How Scientists Communicate With Citizens 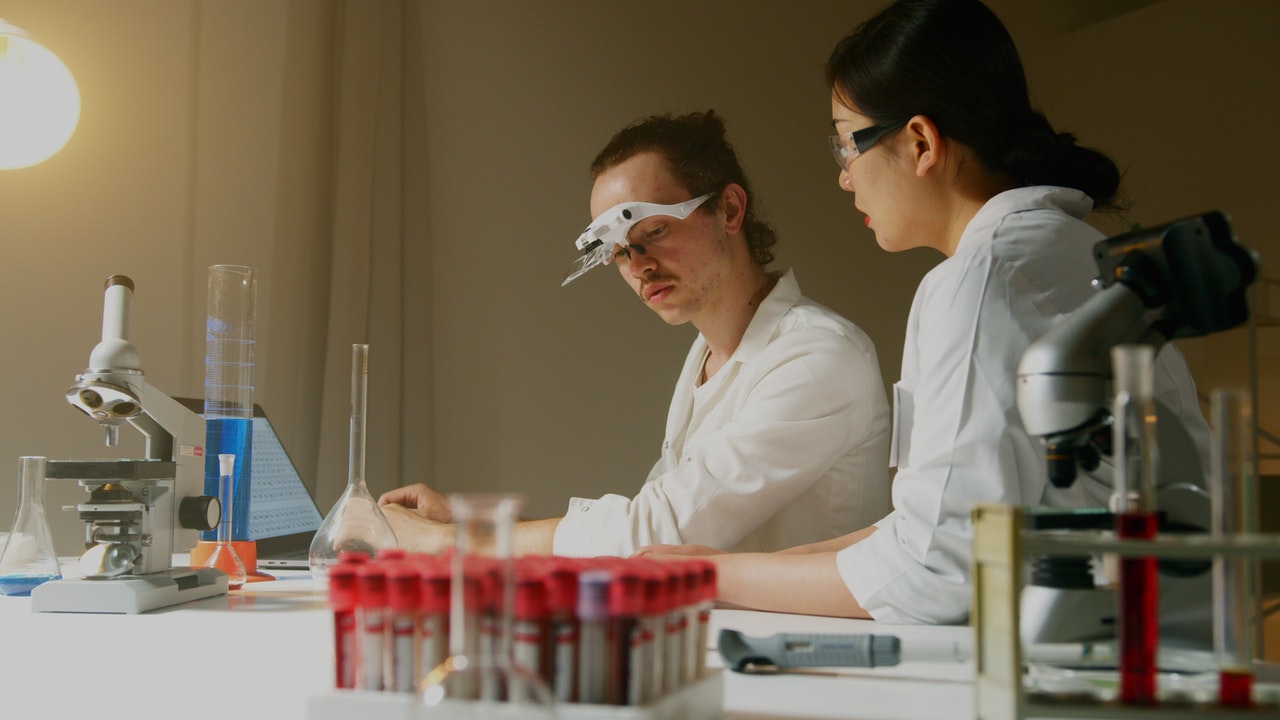 These are the results of the survey conducted by the Impact Unit of Wissenschaft im Dialog (WiD), the German Centre for Higher Education and Science Studies (DZHW), and the National Institute for Science Communication (NaWik) on the subject of science communication in Germany.

The survey also focused on when and how researchers come into contact with citizens. Most often, the researchers stated that they communicated through lectures and lectures. However, only half of the respondents have done so at least once in the last 24 months.

During this period, 40 percent of the survey participants communicated by means of a press release. On the other hand, researchers were less likely to report interviews for television or radio (22 percent) and discussion rounds with citizens (17 percent) and citizen science projects on science communication (7 percent) were the least widespread.

Only a small proportion of researchers stated that they used online opportunities for science communication. The most common is the personal website, which 27 percent of scientists use. Among social media (which is a good SpyDialer alternative for reverse phone lookup), most used Twitter (20 percent), Facebook (14 percent), YouTube (eight percent), and Instagram (seven percent) regularly for science communication.

During the study period, the researchers came into contact most frequently (71 percent) with interested citizens, less with public institutions (43 percent), and with children and adolescents (40 percent). Only 24 percent of scientists communicated with politicians. Not all of them actively pursued science communication: two-thirds of the survey participants stated that they only engaged in science communication when they were requested.

The vast majority of scientists (83 percent) have also stated that they do not have enough time for a stronger commitment to science communication. As a further obstacle, a third of those surveyed stated that their own research topic was unsuitable for science communication. In order to be able to get more involved, the majority of respondents (84 percent) wanted more support from their university or college.

More than 5,600 respondents took part in the online survey between 17 November and 21 December 2020. Among them, 80 percent were university members, and 20 percent were employees of non-university research institutions.